70000000000 is a huge number, a seven followed by ten sifars. And when it gets translated into money by prefixing a 'Rs.' tag to it, it becomes even bigger. 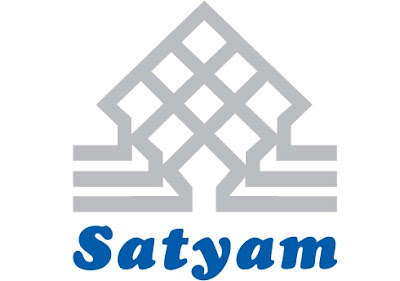