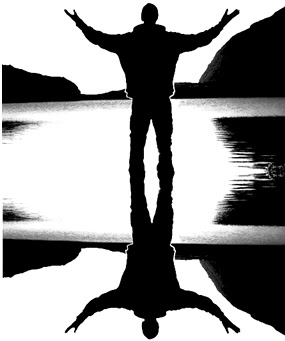 @Blasphemous Aesthete.. You have summed it up real nicely.. thnx for dropping by :)

@Mashhood.. Welcome to this blog and thnx for the appreciation :)