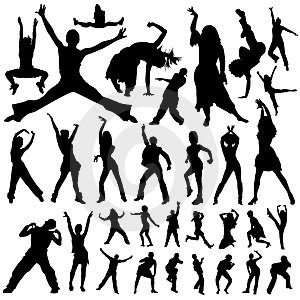 Economic perspectives and the Indian ELians

In terms of the economic disputations, I see an ELian as a pacifier in the perennial 'Development vs Displacement' debate. The findings of a recent survey claimed that majority of the Indians are 'for' free trade in order to have higher growth rates. With respect to another question, it also claimed that majority feel government should take the responsibility for the upliftment of the economically backward classes and hence were 'for' inclusive growth. That is the essence of EL.
'The greatest good for the greatest number' as claimed by the utilitarianism is not what we want. We want 'Good for everyone' and for realizing this the 'haves' will have to make some sacrifices to take the 'have-nots' along the growth trajectory.
However, do these majority of Indians as elaborated in the survey see the two given questions together or as compartmentalized. The need is to see them together as only the holistic approach can provide the feasible solution.
With these economic disputations get intertwined many socio-political disputations too, giving rise to questions like affirmative action, SEZ's, disinvestment, etc. However, in order to find an answer to these, the primary question remains, 'to what extent do we accommodate?'