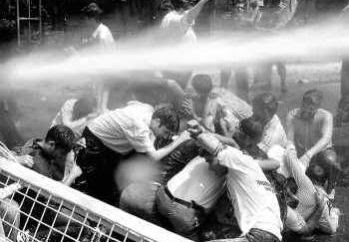 Image Courtesy
Not traceable. Kindly Intimate me for due credits.
Author: Vipul Grover at Friday, January 30, 2009

How the hell do you end up writing so well!!!! SSS

Good question... its the result of my solitary confinement;)