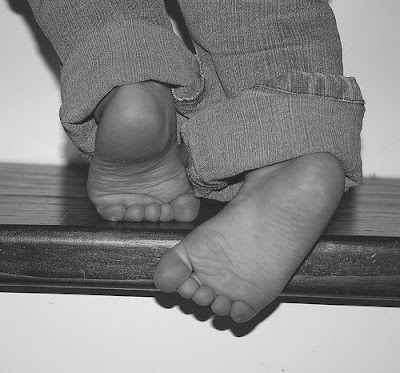 Way to go!
As the results of the 15th Lok Sabha elections started trickling out on Saturday, many hearts were bound to beat. However, my heart had a totally different reason to become hyperactive. I had to face my Civil Services Preliminary Examination on Sunday, that is, technically yesterday as right now its already two and half hours since the clock ticked 12 at night.
There were reasons to be nervous as I am already one attempt down, an attempt well wasted thanks to my immaturity. However, this time the preparation for at least the first stage, i.e., the preliminary was better, much much better.
The exam went fine and I hope to get to the next stage this year. I have my fingers crossed but the question is for how long can I keep them in this position, as our UPSC babus take nearly 3 months to compile the results irrespective of the fact that this is an objective type paper done on OMR sheets.
However before this result comes out there's another exam I have to face. That's Mains exam(second stage) for the Haryana Civil Services coming up in late June or early July. Well, ofcourse I took the first successful babystep to babudom by clearing its preliminary stage conducted late last month.
So got to start the preparations as soon as possible. For the time being, just signing off to get a peaceful sleep after some tension filled nights!