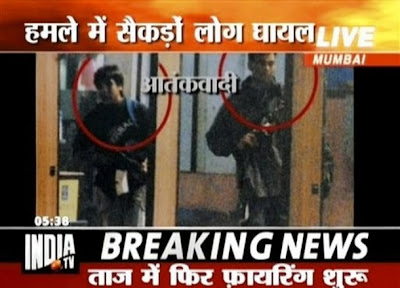 One-upmanship in Indian Media and other issues